It is an important mission of A/E since its inception that it has been adhering to a healthy and fashionable lifestyle, highlighting the unique qualities of consumers, keeping abreast of international trends, and satisfying the fashion aspirations of A/E women. Since its inception in 2002, the decade of growth and precipitation has led to the achievement of today's Lianfu A/E, and the essence of the decade has fallen into the â€œArrivalâ€ of the 2012 autumn/winter trend conference. The founder and chief designer REX KING LIN carefully presented his A/E 2012 autumn/winter work in this conference, describing the migration process of the A/E woman looking for a return to nature and the transformation of REX KING LIN to A/E 10 years. thinking. 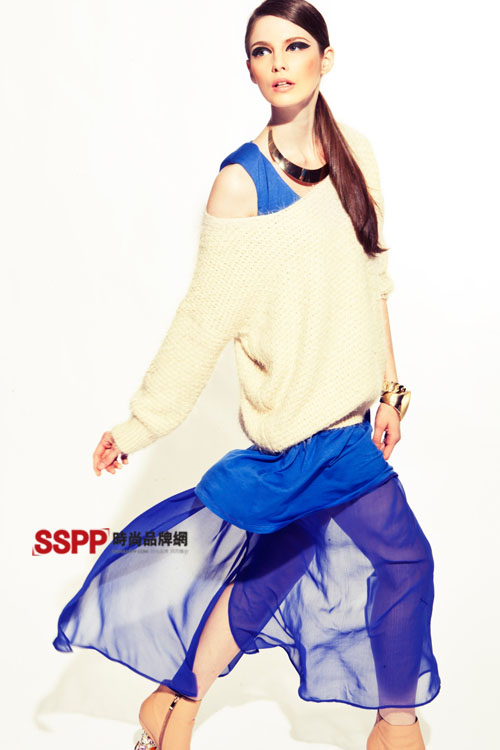 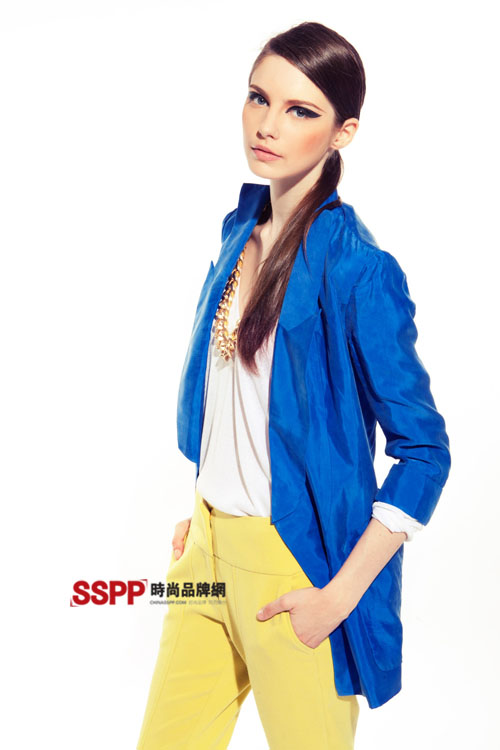 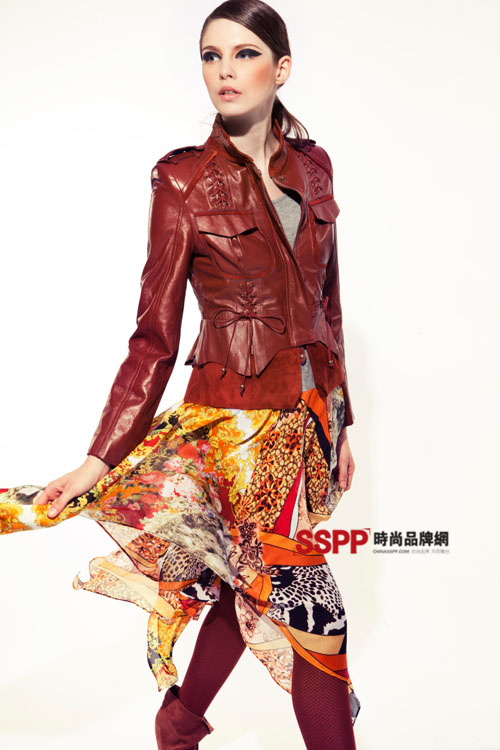 In retrospecting thousands of years before the Western Industrial Revolution, Eastern civilization has always been at the forefront of the world. The trend of Dongxing and West has spread continuously through the Silk Road. Until the late Ming Dynasty, the Ming Dynasty still had an upsurge of Zheng Heâ€™s voyages to the West. Civilization has been changing the world. However, since the industrial revolution, Western civilization has reversed the situation with a strong stance, industrial civilization has replaced the position of Eastern civilization, and Xixing has gradually begun to develop. But two hundred years have passed. What is the world now? Pollution, violence, global warming, drought, floods ..... A/E woman lives in such a world background. She is exhausted, she is depressed, she wants to escape the world to seek the true reduction of her self - - Regaining the feelings of Oriental Zen. The desire to purify, return to the original, and regain the purity of the ancient world has been thirst for the world, and for the brand A-E, which is developing and growing, to comply with the historical trend, take the initiative to assume self-responsibility, and make every effort Their own power to guide the natural and pure lifestyle is bound to be beyond reproach. Leaving the shackles of Western civilization and leaving this so-called science and technology era, the journey to return to the east and west gradually began.